Brent Paterson continues to grow his legacy at the New Zealand Seniors Championship, adding to his trophy cabinet with a fourth title.

The Aucklander cruised to victory at Christchurch Golf Club with a 5-under total to win by nine over Anthony Chettleburgh. He carded rounds of 71, 69, and 71.

Paterson began the day with a five shot lead and needed one more solid round of golf to secure the title. 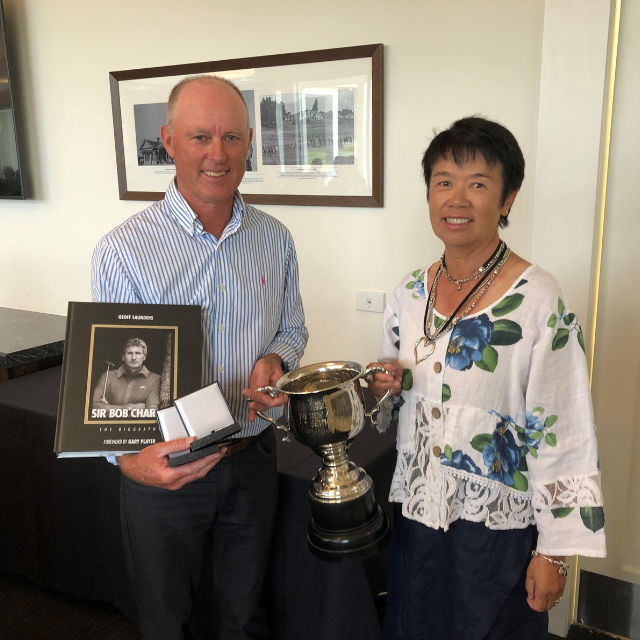 However, things got a little interesting through 10-holes in the final round as the five-shot lead fell to three with just eight-holes to play. Paterson mixed two bogeys with a birdie to be one-over the card while Chettleburgh had two birdies and a bogey to make up a couple of shots.

Paterson showed his class and held steady playing his final eight holes in two-under par to lock up his fourth title and go back-to-back. Chettleburgh finished four shots clear of two-time champion Stuart Duff to lock up the silver medal.

The win stamps Paterson’s name as one of the best senior golfers in the Asia-Pacific region.

Golf Otago is proudly supported by

We're not around right now. But you can send us an email and we'll get back to you, asap.